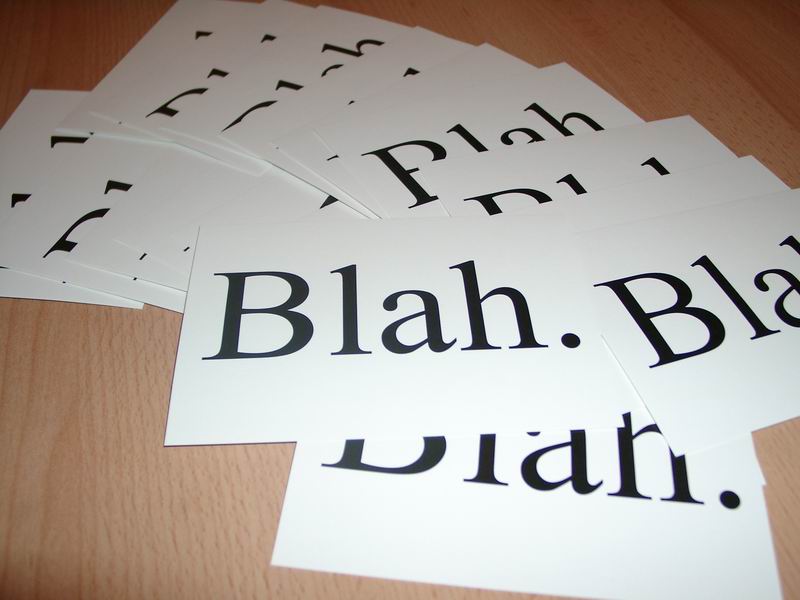 with one saying “I’ll ping you”.

Had it been between two IT colleagues, or other tech-savvy folks there would’ve been a nod and a smile from the other.

But it was a conversation between an IT professional and a potential client. The former was being interviewed. The latter was a small business owner, looking to make better sense of their business’s data and software situation and implement more user-friendly systems.

The potential client was reasonably intelligent. But  “I’ll ping you” made them wonder: would they hear back on a device (office phone, cell, computer?) Was it going to be a text, a call, or an email? It also made them feel not-so-intelligent. The only thing that was certain was the candidate’s unsuitability for the position.

Unclogging a sink is pretty straightforward, you need a licensed person who knows what they’re doing. But if your job is to untangle someone’s problems, you need more than hard skills on how to fix things, or get things done.

Problem-solving starts with good communication, which can include elements like speed, frequency, and format. But style means little without actual connection and clarity. If you don’t start from a place of empathy you’re adding to someone’s problems, not solving them.